no memory of how that happened. Did he miss the good stuff?

Who needs
mistletoe?
Most people
wouldn’t think of a bad Santa case as the perfect Christmas gift. Then
again, Molly Malone, office
manager at Hunt Investigations, isn’t most people, and she could really use a
distraction from the fantasies she’s been having since spending the night with
her very secret crush, Lucas
Knight. Nothing happened, not that Lucas knows that—but Molly just wants
to enjoy being a little naughty for once . . .
Whiskey and
pain meds for almost-healed bullet wounds don’t mix. Lucas needs to remember
that next time he’s shot on the job, which may be sooner rather than later if
Molly’s brother, Joe, finds out about them. Lucas can’t believe he’s drawing a
blank on his (supposedly) passionate tryst with Molly, who’s the hottest,
smartest, strongest woman he’s ever known. Strong enough to kick his butt if
she discovers he’s been assigned to babysit her on her first case. And hot
enough to melt his cold heart this Christmas . . .
AMAZON | B&N |iBOOKS | KOBO | GPLAY 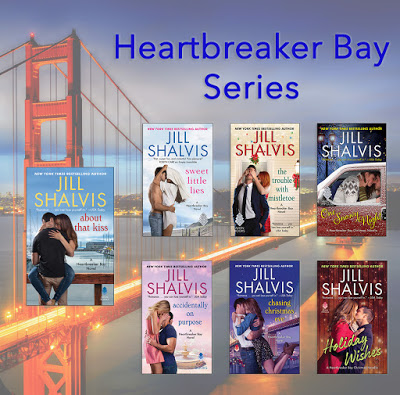