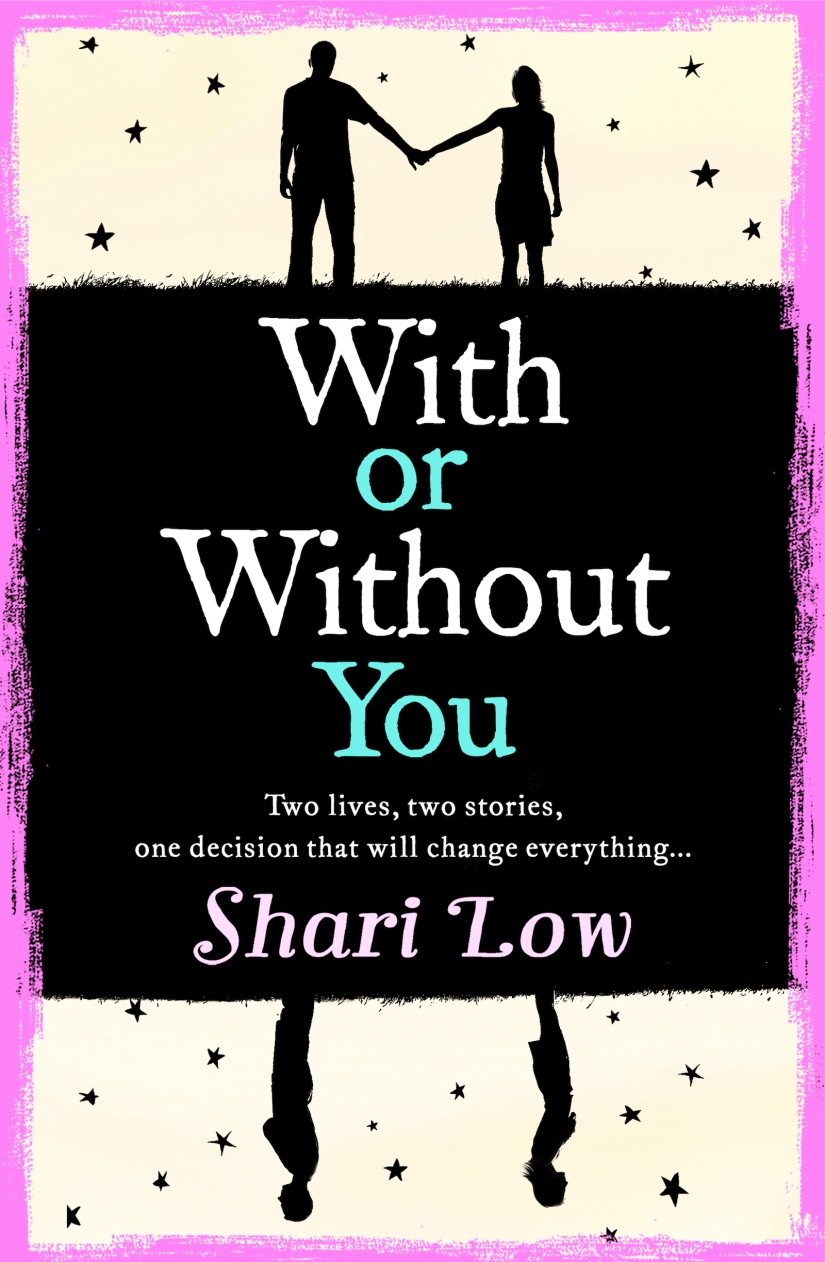 Have you ever made a life-changing decision and then wondered if you made the right one…?

A clever, captivating and bitterweet story of what might have been. Perfect for the fans of Jo Jo Moyes and Marian Keyes.

When Liv and Nate walked up the aisle, Liv knew she was marrying the one, her soul mate and her best friend.

Six years later, it feels like routine and friendship is all they have left in common. What happened to the fun, the excitement, the lust, the love?

In the closing moments of 1999, Liv and Nate decide to go their separate ways, but at the last minute, Liv wavers. Should she stay or should she go?

Over the next twenty years we follow the parallel stories to discover if Liv’s life, heart and future have been better with Nate… Or without him? 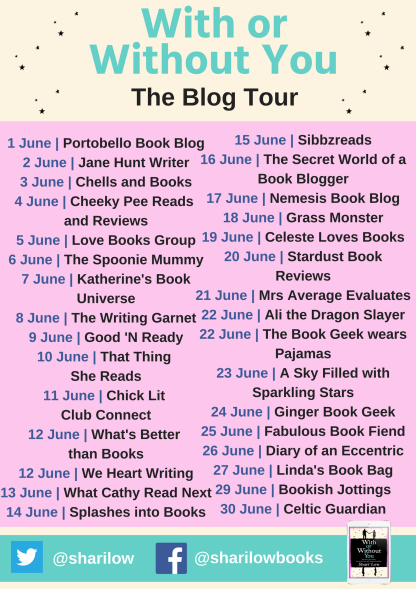 Shari Low has published twenty novels over the last two decades. She also writes for newspapers, magazines and television. Once upon a time, she got engaged to a guy she’d known for a week, and twenty-something years later, they live in Glasgow with their two teenage sons and a labradoodle.