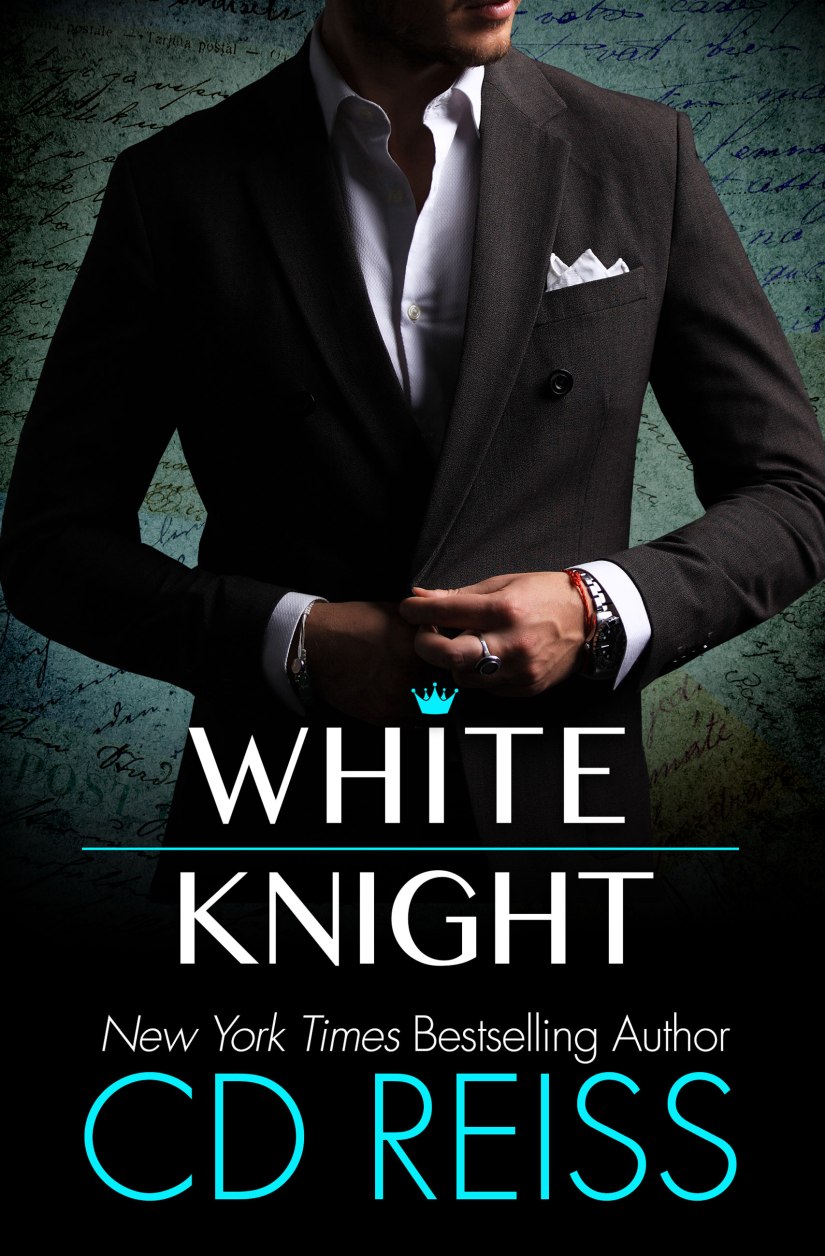 Catherine Barrington is a rich girl. Chris Cartwright is a poor boy.

On the trading floor he became the man he knew he could be. Now, it’s time to return.

She didn’t care about his money, but he didn’t believe her. Soon after he left, all the money was gone.

Her life is hell.

Money was never the barrier, until now.

White Knight is a standalone in the same world as King of Code, with its own beginning, middle, and end. You don’t need to read anything else to read White Knight.

I crossed the train tracks, looking both ways as if the freight ran on a thoroughfare. It was a few steps to the rows of mobile homes that defined that side of Barrington.

“Catherine!” Chris wasn’t loud, but the excitement in his voice made him sound as if he were shouting.

“Chris?” I spun around, looking for him in the darkness.

And on a three-quarter turn, he crashed into me, all lips and hands, digging his fingertips into the muscles of my back as he pulled me close. I tasted the minty toothpaste in his mouth and thought he brushed his teeth for me. He kissed me as if he would never kiss me again. He kissed me as if this was the last kiss he would ever have in his life. As if he wanted to eat me alive. I’d given over my freedom and my choice to this thing with him, to this moment, to this stupid set of choices that would ruin me forever. As surely as the sun would rise, I was the designer of my own destruction.

I wanted to be destroyed by that kiss.

When Chris took my hand, I imagined I could feel the blood pulsing through the veins, the cells in his skin. I imagined that when my nerve endings vibrated at his touch, they connected to his somehow.

Everything felt new. I was discovering that my body had routes between one place and another that I never knew existed. I never knew that when a man touched my hand or kissed my nipples, I could feel it between my legs.

There was a click behind the tree line, and he stopped kissing me with a jerk. We froze long enough for him to smile. 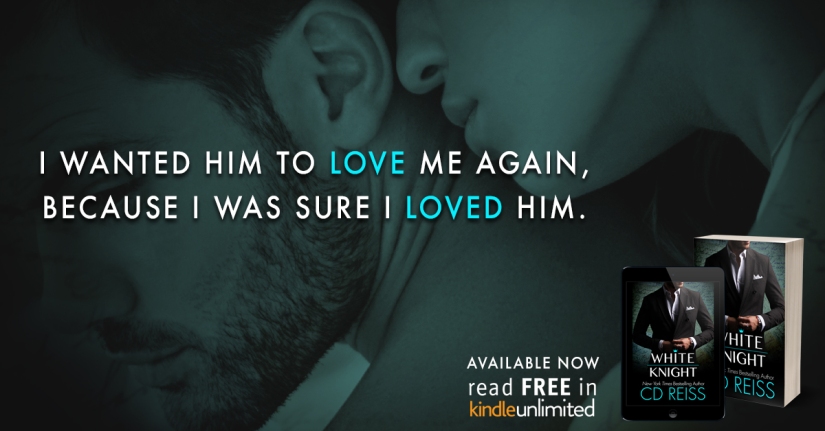 The past four books I have had on my docket to read have been 2nd chance love stories. So, you can imagine, when the next up on my schedule was yet another 2nd chance love novel. I initially though, Oh no here we go again. But if you know anything about CD Reiss, you should know that is the farthest thing from the truth. As the story unfolds, it became one of the best ones I have read. We get the tale of 2nd chances, misunderstandings, loss, heartache, and we also get to see how it all comes back together again through love, trust and communication. Chris and Catherine have a devastating story, yet the journey we see them go on after something tragic happens, is a pure delight to read.

We follow Chris and Catherine in this story and see the story of young love ripped apart by family, wealth, and other circumstances that devastated the two young lovers. The book follows a format of past and present the first half of the book, and while I am not a huge fan of these stories as they can tend to get overworked and loose the reader between the time jumps, in this story I felt it was necessary. To see how they felt about one another at such a young age and see how strong their bond truly was, is nostalgic. The present time reunion between the two did at times feel a bit rushed together, but overall it was a great story at 2nd chance love and the characters were very loveable. Once misunderstandings were cleared up and they were finally free to be together, it was simply well portrayed.

CD Reiss is a New York Times bestseller. She still has to chop wood and carry water, which was buried in the fine print. Her lawyer is working it out with God but in the meantime, if you call and she doesn’t pick up she’s at the well hauling buckets.

She’s frequently referred to as the Shakespeare of Smut which is flattering but hasn’t ever gotten her out of chopping that cord of wood.