Gabriel Torres thought his life after Major League Baseball would be simple and quiet, or at least quieter. However, as he takes over running the exclusive Players Club, he finds himself continually embroiled in scandal and drama. Surely nothing, and no one could make his life any crazier…Right?

Rachel Adler is a blast from Gabe’s past who crashed back into his life with the finesse of a freight train. But she’s a welcome distraction. At least for a night.

Rachel has been working hard to become one of the top sports journalists in the country. She doesn’t have time for a long-term romance or irresistibly charming baseball players. A one-night-stand with the man who she knew would hit it out of the park was all she wanted.

But when she gets a tip that Gabe could have ties to one of the biggest sports stories in history, a story that could make her career, Rachel decides that maybe she has a little time for the sexy baseball player after all. As she gets in deeper with both her story and Gabe, Rachel begins to question who she is, what she wants, and what exactly she’s willing to sacrifice for her career.

Will the potential grand-slam romance be stopped short or will Rachel and Gabe be able to go the distance? 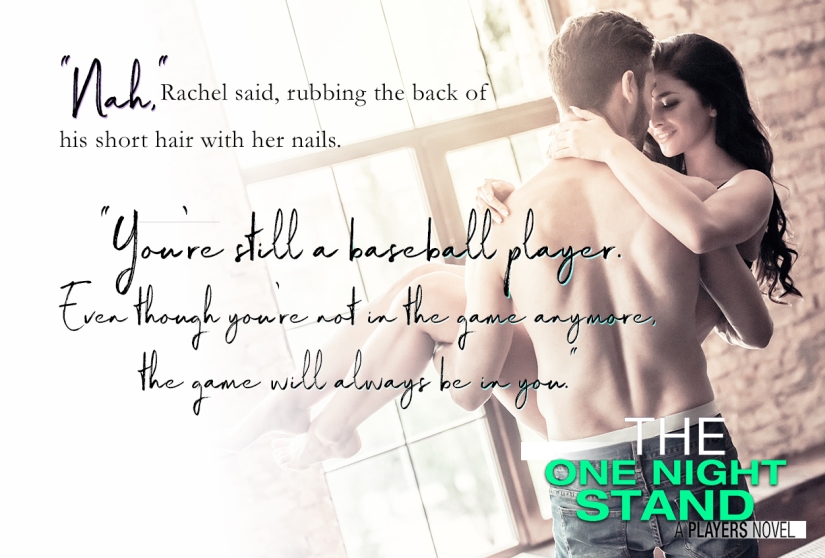 Elizabeth Hayley is actually “Elizabeth” and “Hayley,” two friends who love reading romance novels to obsessive levels. This mutual love prompted them to put their English degrees to good use by penning their own. The product is Pieces of Perfect, their debut novel. They learned a ton about one another through the process, like how they clearly share a brain and have a persistent need to text each other constantly (much to their husbands’ chagrin).

They live with their husbands and kids in a Philadelphia suburb. Thankfully, their children are still too young to read.

Elizabeth Hayley’s writing motto is best captured by the words of Patrick Dennis: “I always start with a clean piece of paper and a dirty mind.”