Kate Benson was raised in Texas and currently resides in central Florida with her husband and their growing army of fur minions.She learned to read at the age of four and has been hooked ever since. She credits her passion for literature to her mother, her love of story-telling to her father and her unwavering faith in happily-ever-after’s to her husband, Sean.Some of her favorite things include rainy days, loud music, superhero movies, hot tea and of course, lazy afternoons with a great book.To find out more about Kate, her work or to just say hello, she loves hearing from her readers and can be found on social media. **This book contains adult content intended for mature readers**DashEvie King.God, even her name leaves a bad taste in my mouth.I’ve put up with her for years for my best friend, her overprotective older brother, Mason.I’d grown comfortable in my distaste, reliant on my hatred. But when a favor goes too far and I wake up naked next to my sworn nemesis in a hotel room in Dallas?That’s when my life begins spiraling out of control.We swore we’d keep it between us. We vowed to never let it happen again.Until…Can you crave and loathe someone at the same time? I’m about to find out. It only takes one snowflake to start an avalanche.Welcome to the avalanche. EvieHave you ever met one of those people who just dry humps your last nerve?Enter Dash Hunter. Humper of my nerves.Leave it to this jackass to ruin my life.I’d had it all, but one drunken mistake with this asshole has it all crashing down.They say everything happens for a reason, but I see no rhyme or reason to this disaster.This was never what we wanted, not at all what we planned.We were supposed to do our respective walks of shame and move on, but then…We were blindsided. We never saw it coming.All we want is to go back to what made sense, back to hating each other, but there’s a problem.How do you defeat your enemy when you’re no longer frigid? 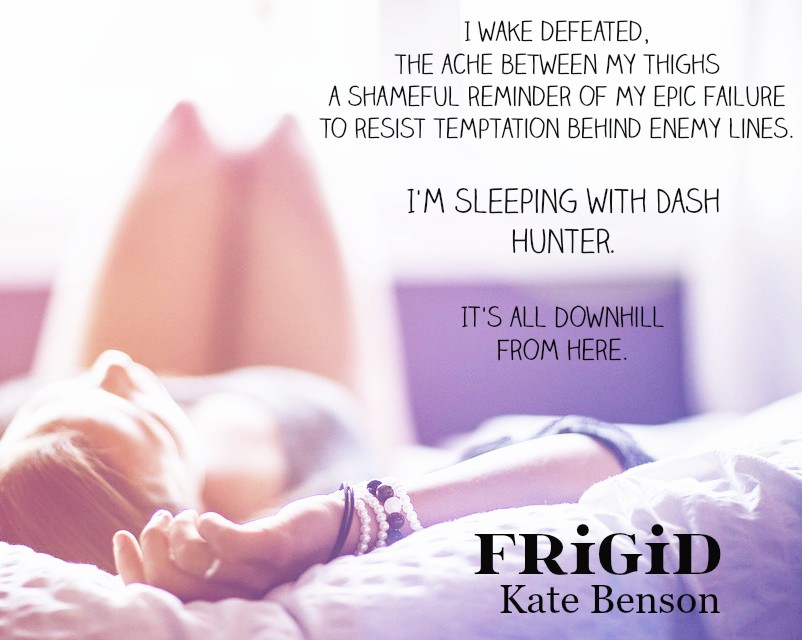 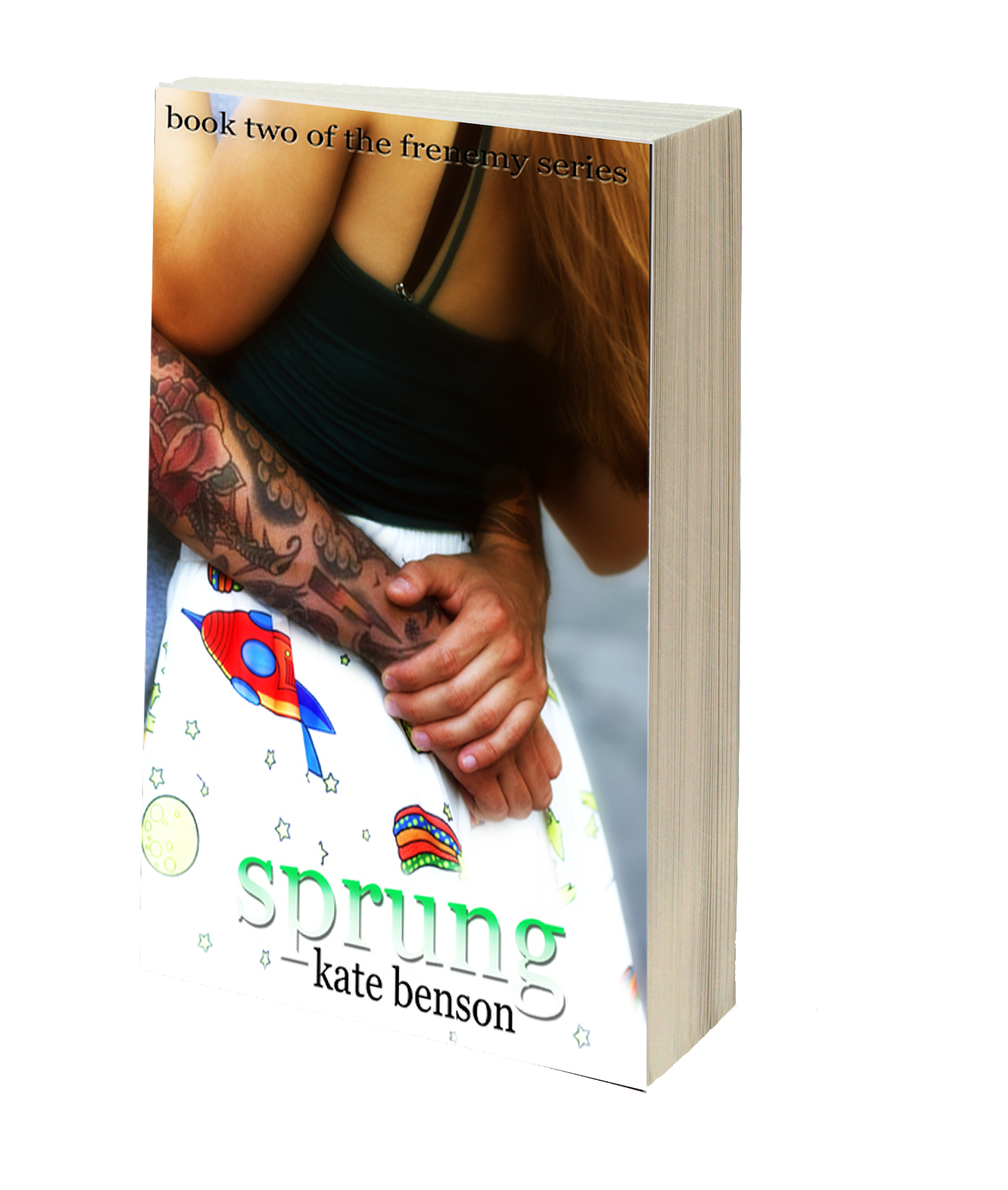 ***This book contains content intended for mature readers***
EvieBoy meets girl, they spend a decade at each other’s throats, seething with hatred until fate lands them wasted together in an airport hotel, waking naked and hungover to find they’d done the unthinkable.Tale as old as time, right?Dash and I both thought that’d be the happy ending of our dysfunctional fairy tale, but months of bad decisions have somehow led us to where we are now-crazy in love, despite how hard we fought it.I guess we’d be alright if we hadn’t forgotten one minor detail: We still had to tell my insanely overprotective brother and Dash’s best friend, Mason, the truth about us.We thought the feelings we had for each other would fade out as quickly as the alcohol, that we could fight fate.We were wrong.
DashSecrets, lies, deception… we should have known from the jump we weren’t smart enough to pull any of it off.I’m not sure what me and Evie were thinking. Hell, we were so blindsided by all of this, I think it’s safe to say we weren’t thinking at all.If we had been, we would have moved on before everything went to hell. I should have turned around and ran before I fell for her wicked vagina voodoo, but I didn’t.What started as the most awkward walk of shame in history with my nemesis shifted into something neither of us saw coming.We were powerless… hooked… it came for us, slamming into us like a cinder block.By the time we looked up and saw what was happening, it was too late.We were already sprung. 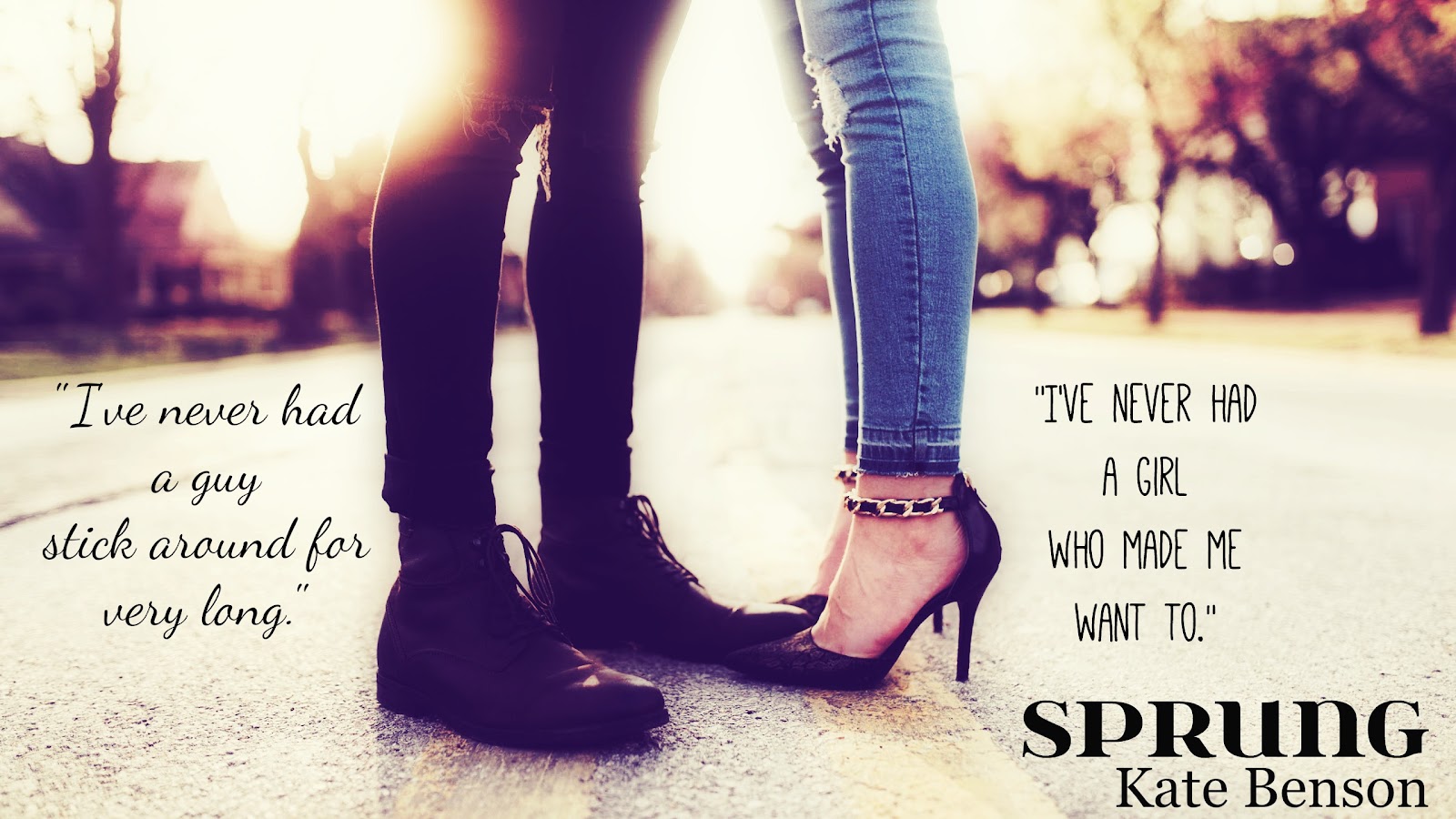 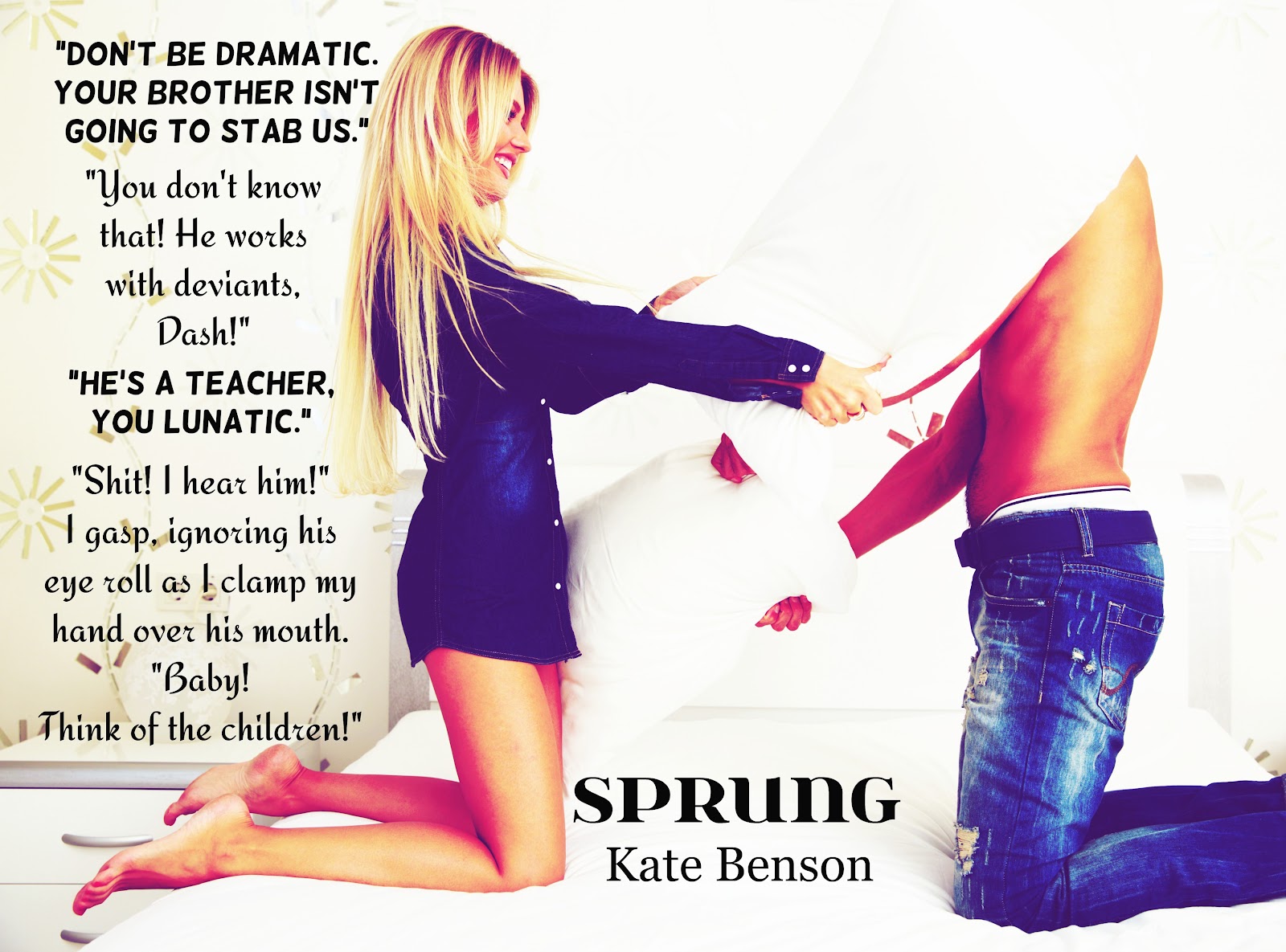