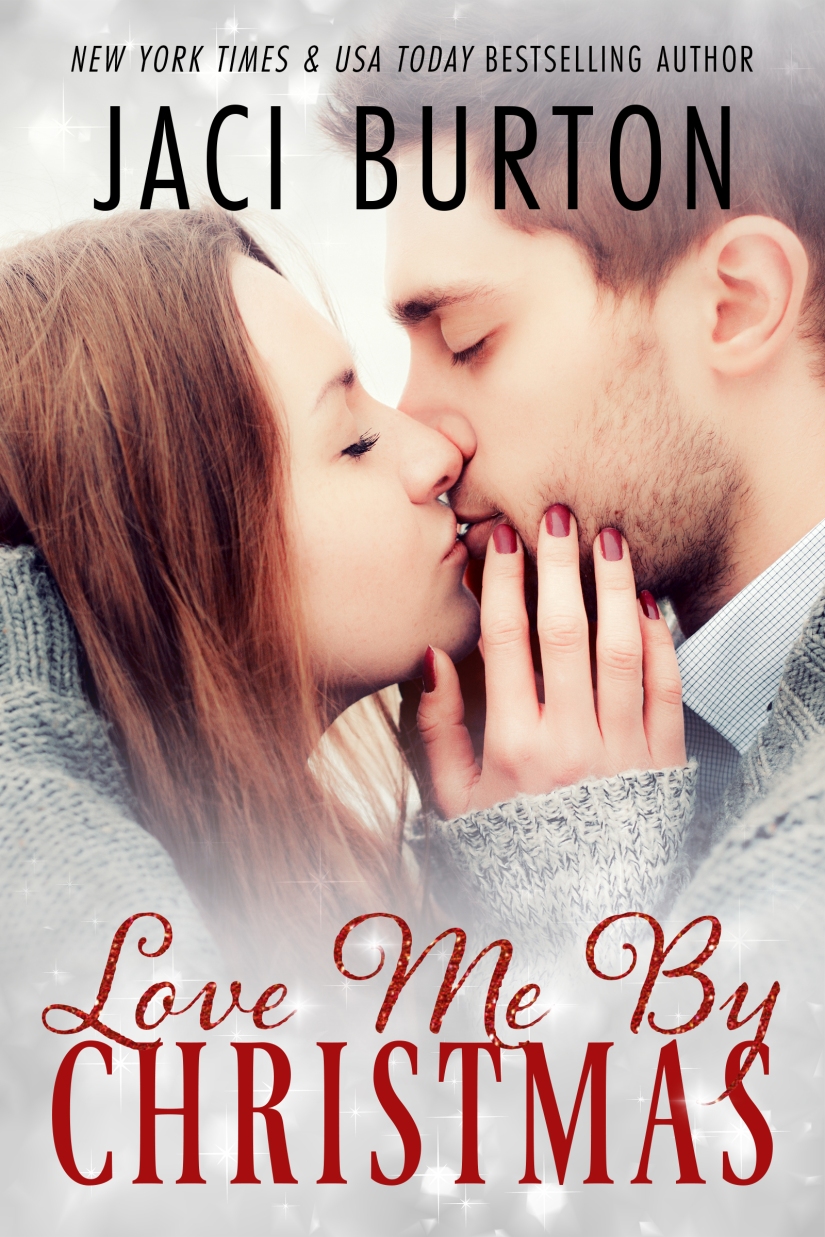 Love Me By Christmas by Jaci Burton
A sexy, standalone novel from the New York Times & USA Today bestselling author of the Play-by-Play series and Hope series.
Ellie Washington lost her husband in a tragedy five years ago at Christmas. She wouldn’t have made it through her grief if not for her husband’s brother, Nick, who helped her pick up the pieces of her shattered life. And with every year, her feelings for Nick have grown. Now she realizes she might be in love with him, but that’s not fair, because Nick deserves a life that isn’t about his brother’s widow and son.

Sharing his life with Ellie and her son has been the balm that soothed Nick’s soul after losing his brother. Now that friendship has turned into something deeper. Nick doesn’t want to upset the status quo, but someone has to make the first move, and it’s time they figure out if their feelings are real. Nick believes in what they have. He also believes in Christmas miracles, and he thinks they’re both long overdue for one.