Available for Pre Order on all PLATFORMS! 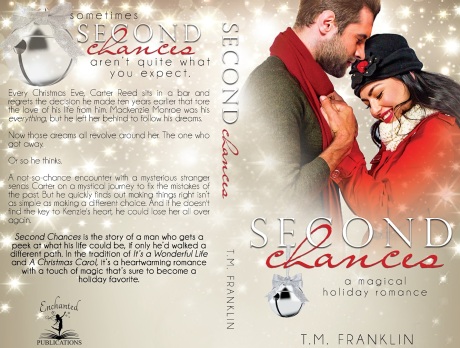 Sometimes second chances aren’t quite what you expect.

Every Christmas Eve, Carter Reed sits in a bar and regrets the decision he made ten years earlier that tore the love of his life from him. Mackenzie Monroe was his everything, but he left her behind to follow his dreams.

Now those dreams all revolve around her. The one that got away.

Or so he thinks.

A not-so-chance encounter with a mysterious stranger sends Carter on a mystical journey to fix the mistakes of the past. But he quickly finds out making things right isn’t as simple as making a different choice. And if he doesn’t find the key to Kenzie’s heart, he could lose her all over again.

Second Chances is a story about a man who gets a peek at what his life could be, if only he’d walked a different path. In the tradition of It’s a Wonderful Life and A Christmas Carol, it’s a heartwarming romance sprinkled with a touch of magic that’s sure to become a holiday favorite. 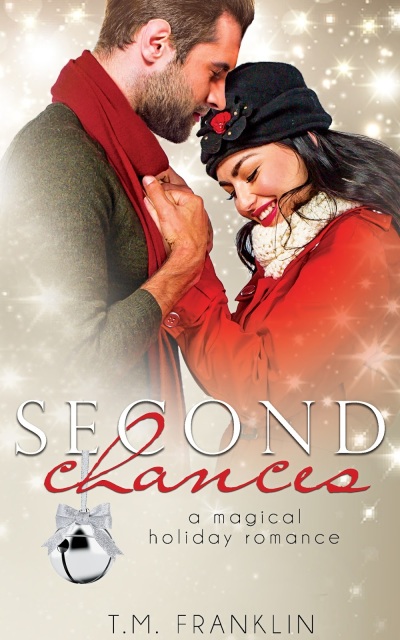