The Solitary Apocalypse by Jeff Haws 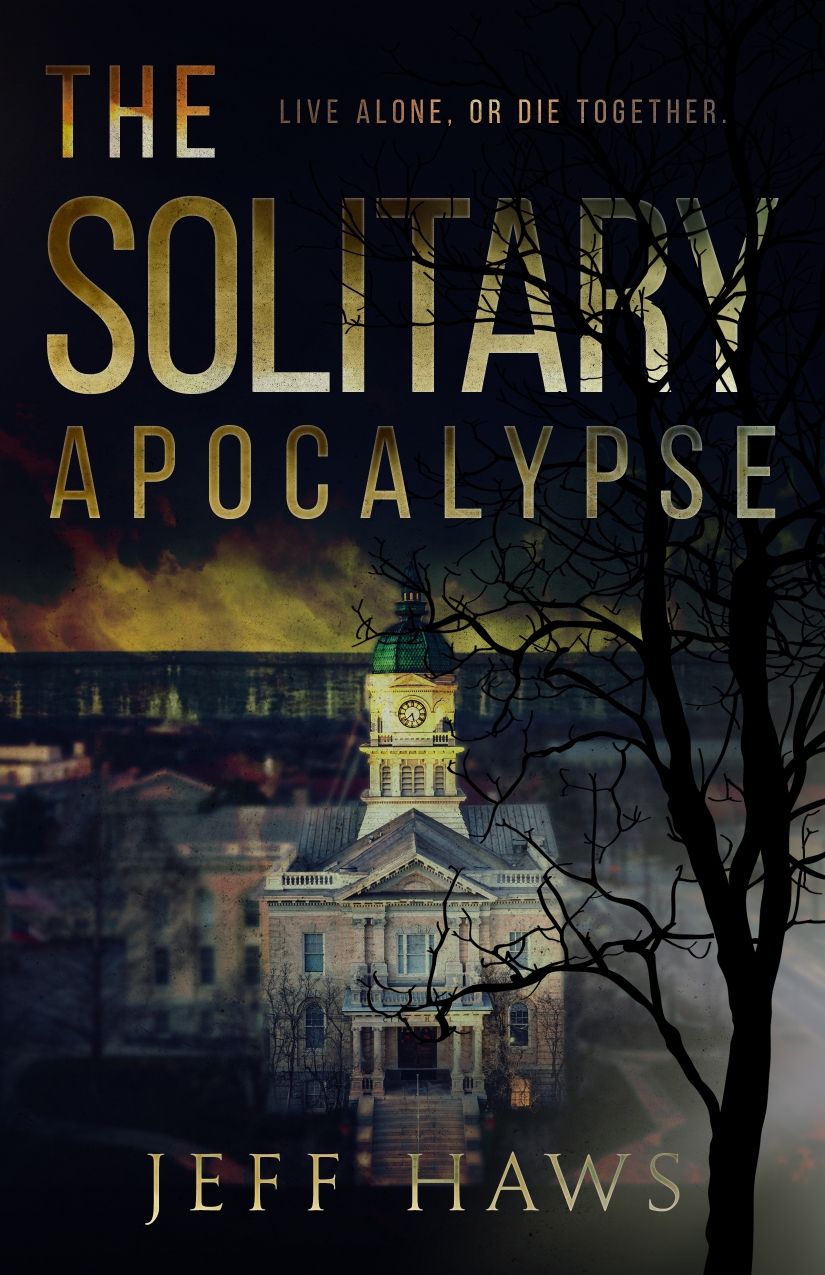 Surrounded by people, Michael is alone.

Along with the rest of a North Georgia town that survived a deadly worldwide plague, Michael’s forced to wear a steel ring around his waist wherever he goes. He’s seen cohabitation banned. Marriages dissolved. Families torn apart.

But he’s a good soldier, supporting the leader’s draconian policies — until he learns an explosive secret about her that threatens to destroy the delicate balance they’ve achieved between safety and order.

Now, Michael must enlist help to confront the awful truth about the town of Alessandra, and the fate of what may be the last human colony on Earth.

Her lips wrapped tightly around the pistol’s steel barrel, Theresa shifted her weight from her left knee as it began to ache against the frost-laded concrete on a cold February evening. Stretching her eyes to their peripheral limits, she tried to catch a glimpse of her friend Lucas, lying motionless beside her, a welt beginning to rise from his temple.

“It’s time, Audrey!” Paul held the gun firm, swiveling his head to the left to make eye contact, trying to make his voice heard. “We can’t keep pussying out. Say the word, and I’ll take care of them. You can just go back to pondering life’s mysteries, or whatever it is you do in your room.”

Audrey took slow steps toward Paul, holding his gaze. Staying under control in situations like this was why she’d risen to where she was, holding sway over what might be the final organized colony of humans left on Earth. She’d taken them this far on smarts, some guile, and repressive, unquestioned control. Keeping Paul around was good for her, she thought. He wasn’t afraid to challenge her, and make her think about why she was making the decisions she was making. At times like this, she questioned that, though.

“How can you crave death, Paul?” Audrey took two more steps and stopped, close enough for her frozen breath’s billow to crawl up Paul’s face as it dissipated into the air. “Have you not seen enough? We may be the last of God’s children. We have to protect each other.”

“They put everyone in danger. Everyone!” Paul punctuated the last word with a jab of the barrel deeper into Theresa’s mouth, bouncing it off both rows of her teeth and leaving shards of enamel on her tongue. “It’s fucking selfish. We can’t just let people defy the rules in order to get a hand job or whatever crap they were trying to pull, and walk away. What kind of message does that send? The virus spreads through touch, and if it makes it in these walls, we’re all fucked. You want that? How about you, whatever your name is?”

Theresa shook her head and mumbled incoherently, as she shifted her weight back to her left knee. Both her hands were beginning to go numb from the ropes tied more tightly than necessary around her wrists.

Paul smiled and turned back to Audrey. “See? Princess here agrees with me. I think that settles it; you’re outvoted, two to one. Pretty sure the big guy on the ground isn’t gonna be weighing in right now.”

“Take the gun out of her mouth.” Audrey took a step back. “You know this isn’t how we do things. Order without violence. Remember?”

Paul rolled his eyes and yanked the gun back; Theresa gasped for air, saliva dripping from her lips. Paul pulled the slide back on the pistol, loading a round into the chamber, then pulled her hair to lift her head back up and jammed the gun back between her lips. Her eyes grew, and she mumbled nervously.

Make sure you join Jeff’s Launch Team so you don’t miss out on his week of celebrations! 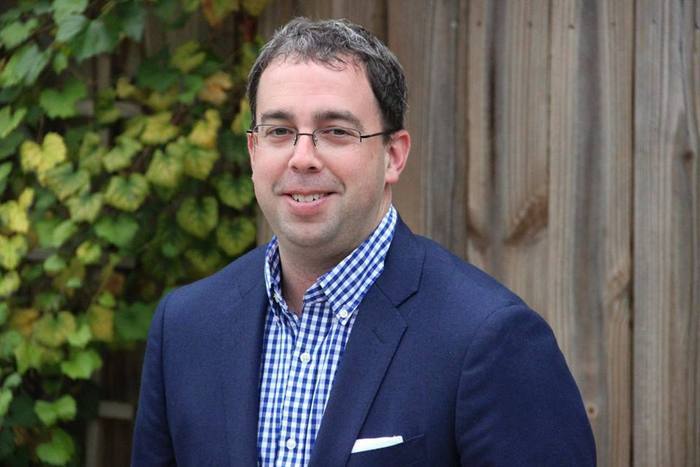 Jeff Haws is a long-time journalist who has turned his writing eye to fiction. This is his second published novel and fourth published book. His first novel, “Killing the Immortals,” was published in 2016, along with the novellas “Tomorrow’s News Today” and “The Slingshot.” Over the past 20 years, his writing has appeared in the Washington Post, Atlanta Journal-Constitution, Miami Herald, Arizona Republic, New Orleans Times-Picayune, and many other publications. He lives with his wife in Atlanta, Georgia.