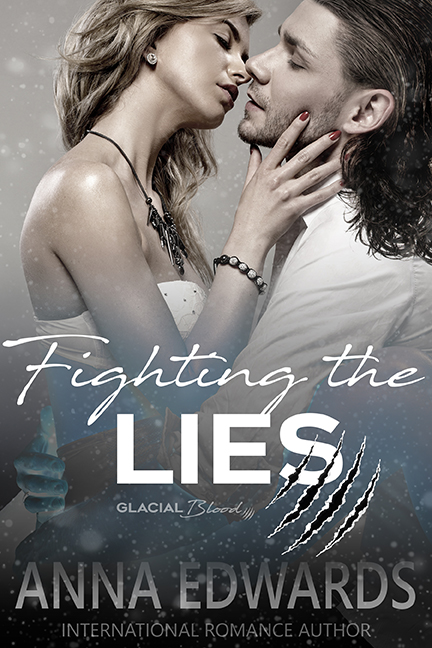 Amazon US I Amazon UK I Amazon CA

The cage door closes on Emma Bryant’s freedom after she is arrested for a brutal murder that she did not commit. The tough-talking lioness knows the penalty she faces is death. Can she repel all of the lies in order to survive?

Scott Frazier is always the joker. Beneath the golden lion’s mane is hidden a secret that just might save the woman he’s known to be his future mate since the first time he saw her. The blood of kings runs through him. Will he make the ultimate sacrifice to save the one he loves?

Fighting the Lies is the sequel to The Touch of Snow; the paranormal romance that had non-readers converting to the genre. It continues the story of the Glacial Blood pack as they strive to save a member from the horrific position she finds herself in. But the story isn’t that simple, not when Nuka Lincoln is around, and an impending storm threatens the world as they know it. The Glacial Blood world is full of intrigue, suspense and kick arse fights. It also features a secret that should remain untold.

A family isn’t always blood; it’s the people in your life that accept you for what you are. 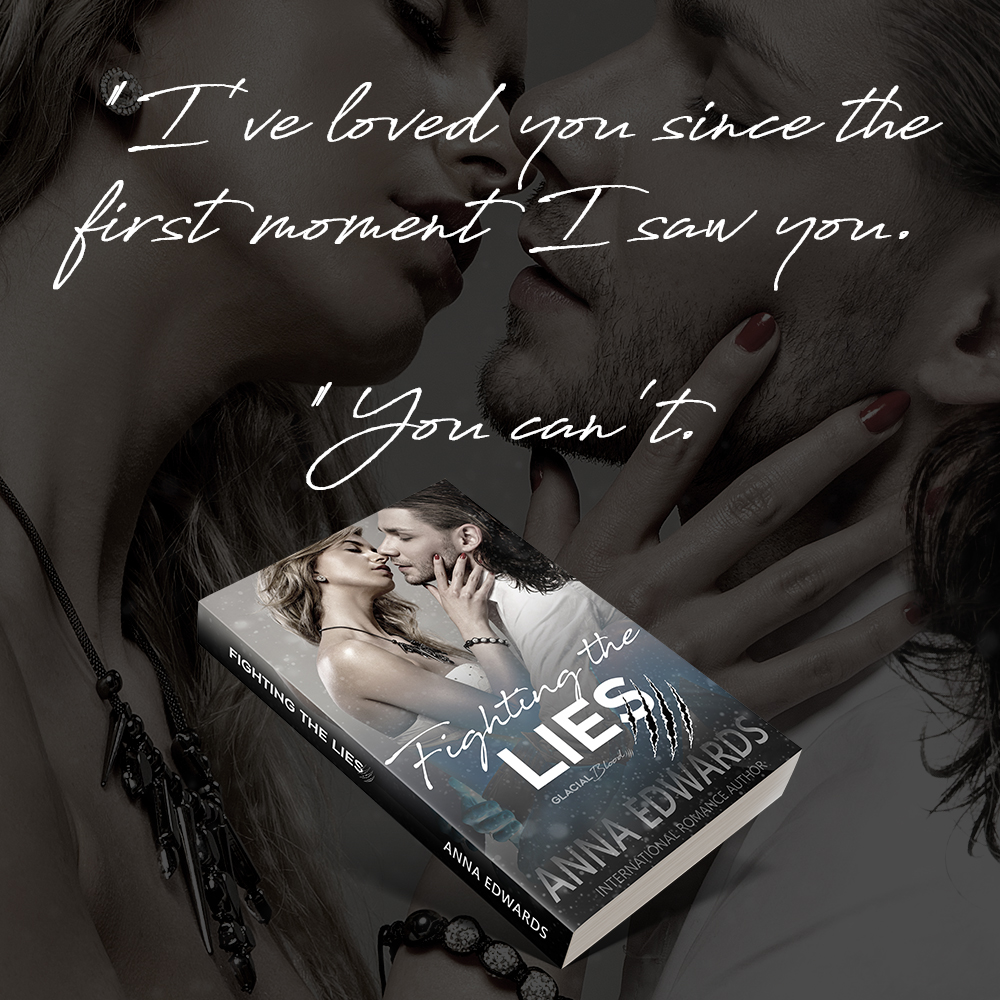 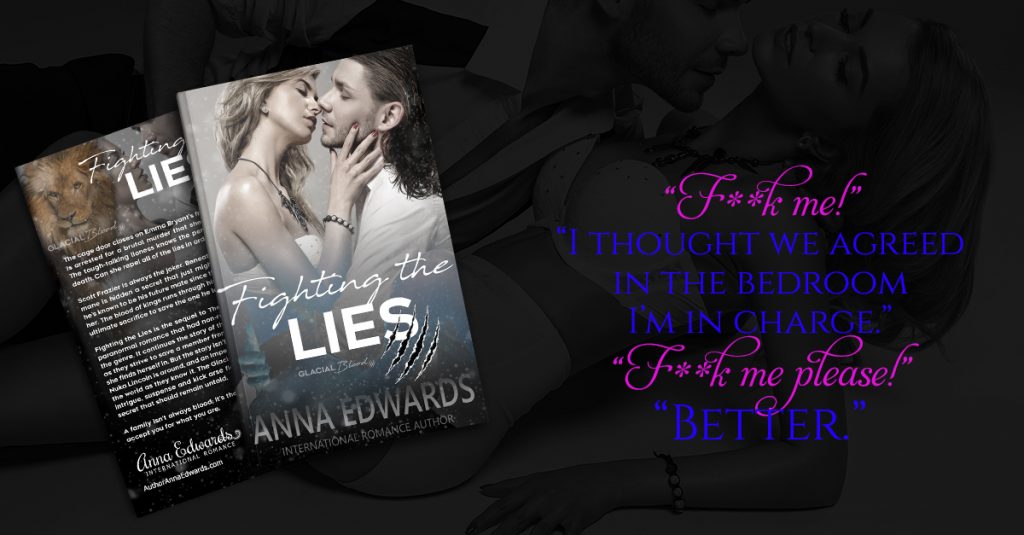 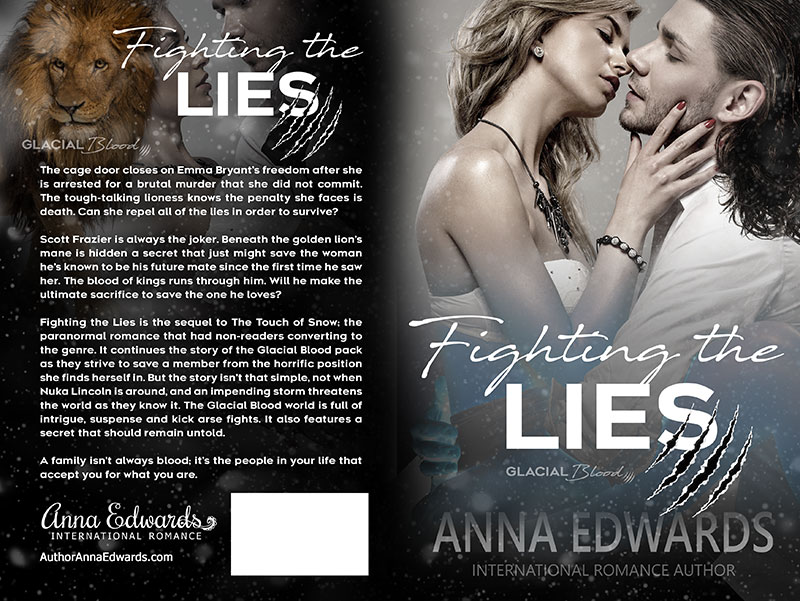 Anna Edwards is a British Author that has a love of travelling and developing plot lines for stories. She has spent that last two years learning the skills of writing after being an accountant since the age of 21. As well as Roleplaying on twitter, she can also be found writing poetry on Twitter

Her debut novel, Surrendered Control was released in November 2016 and has received fantastic feedback on the drama of story. Since then she has released four other books in ‘The Control Series’. The Touch of Snow is the first book in a seven (at the moment) paranormal romance series. Anna only recently discovered paranormal romance but instantly fell in love with it. Brayden and Selene’s story came to her in a dream.

Death Valley is somewhere she visited in 2008 after a tragic personal event. It was part of a tour of the west coast of America that she loved a great deal. The highlight of the trip was a helicopter ride over the Grand Canyon .

Anna Edwards likes her hero’s hot and hunky with a dirty mouth. Her heroines demur but spunky and her books in a kick arse series.