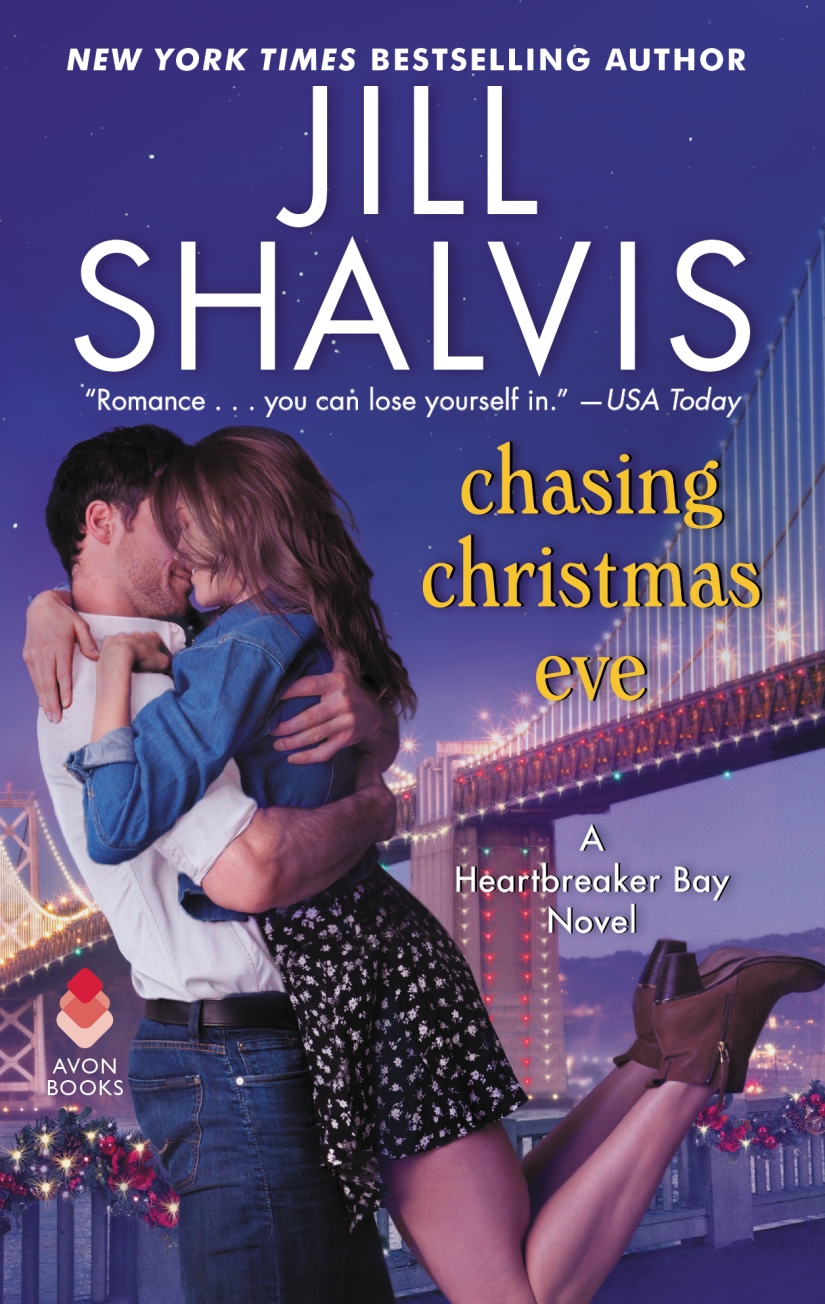 Run for the hills—temporarily. That’s Colbie Albright’s plan when she flees New York for San Francisco. Wrangling her crazy family by day and writing a bestselling YA fantasy series by night has taken its toll. In short, Colbie’s so over it that she’s under it. She’s also under the waters of a historic San Francisco fountain within an hour of arrival. Fortunately, the guy who fishes Colbie out has her looking forward to Christmas among strangers. But she’s pretty sure Spencer Baldwin won’t be a stranger for long.

Spence’s commitment to hiding from the Ghosts of Relationships Past means he doesn’t have to worry about the powerful—okay, crazy hot—chemistry he’s got with Colbie. Just because she can laugh at anything, especially herself… just because she’s gorgeous and a great listener…just because she “gets” Spence immediately doesn’t mean he won’t be able to let Colbie go. Does it?

…and hope for a miracle.

At the unexpected sight of Spence, Colbie startled hard. How was it that he was the one who needed glasses and yet she’d not seen him standing against the window? “No, I don’t kill a lot of people,” she said cautiously because she was wearing only a towelin front of a strange man. “But I’m happy to make an exception.”

He laughed, a rough rumble that was more than a little contagious but she controlled herself because, hello, she was once again dripping wet before the man who seemed to make her knees forget to hold her up.

“I didn’t mean to scare you,” he said and pushed off the wall to come close.

She froze, but he held up his hands like, I come in peace, and crouched at her feet to scoop up the clothes she hadn’t realized she’d dropped.

Leggings, a long forgiving tee, and the peach silk bra-and-panty set that hadn’t gotten so much as a blink from the TSA guy.

But it got one out of Spence. He also swallowed hard as she snatched them back from him.

“Hold on,” he said and caught her arm, pulling it toward him to look at her bleeding elbow.

“Sit,” he said and gently pushed her down to a weight bench. He vanished into the bathroom and came back out with a first aid kit.

It took him less than two minutes to clean and bandage the scrape. Then, easily balanced at her side on the balls of his feet, he did the same for both her knees, which she hadn’t noticed were also scraped up.

“You must’ve hit the brick coping as you fell in the fountain,” he said and let his thumb slide over the skin just above one bandaged knee.

She shivered, and not from the cold either. “Not going to kiss it better?” she heard herself ask before biting her tongue for running away with her good sense.

She’d raised her younger twin brothers. Scrappy, roughhouse wild animals, the both of them, so there’d been plenty of injuries she’d kissed over the years.

But no one had ever kissed hers. Not surprising, since most of her injuries tended to be on the inside, where they didn’t show. Still, she was horrified she’d said anything at all. “I didn’t mean—”

She broke off, frozen like a deer in the headlights as Spence slowly lowered his head, brushing his lips over the Band-Aid on her elbow, then her knees. When he lifted his head, he pushed his glasses higher on his nose, those whiskey eyes warm and amused behind his lenses. “Better?”

Shockingly better. Since she didn’t quite trust her voice at the moment, she gave a jerky nod and took her clothes back into the bathroom. She shut the door and then leaned against it, letting out a slow, deliberate breath. Holy cow, she was out of her league. He was somehow both cute and hot, and those glasses . . . 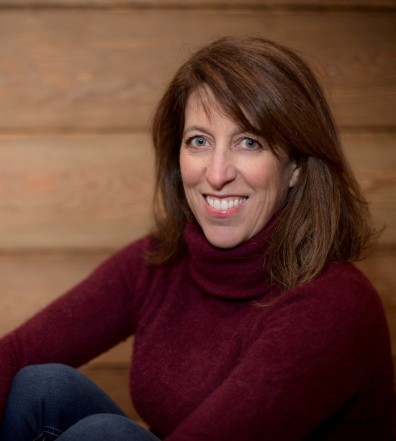 New York Times bestselling author Jill Shalvis lives in a small town in the Sierras full of quirky characters. Any resemblance to the quirky characters in her books is, um, mostly coincidental. Look for Jill’s bestselling, award-winning books wherever romances are sold and visit her website, www.jillshalvis.com, for a complete book list and daily blog detailing her city-girl-living-in-the-mountains adventures.