How
can she forgive him for what he didn’t do? 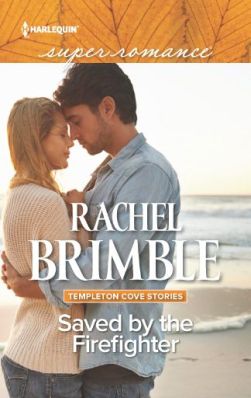 How can
she forgive him for what he didn’t do?

Photographer Izzy Cooper feels as
frozen as her pictures. Trent Palmer might be the hottest firefighter in
Templeton Cove, but she can never face him again. Not after he failed to save
her brother. But when they’re forced together by a calendar shoot, the sparks
between them are undeniable.
Izzy knows it’s not fair to blame
Trent for the tragedy, but opening herself up to loss again isn’t something
she’s prepared to do, no matter how determined Trent is to show her that pain
is part of life and that love—their love—can make any suffering bearable. 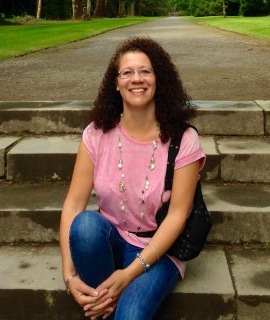 Rachel lives with her husband and two teenage daughters in a small town near Bath in the UK. After having several novels published by small US presses, she secured agent representation in 2011. Since 2013, she has had six books published by Harlequin Superromance (Templeton Cove Stories) and recently signed a contract for two more. She also has four Victorian romances with eKensington/Lyrical Press.

Rachel is a member of the Romantic Novelists Association and Romance Writers of America, and was selected to mentor the Superromance finalist of So You Think You Can Write 2014 contest. When she isn’t writing, you’ll find Rachel with her head in a book or walking the beautiful English countryside with her family. Her dream place to live is Bourton-on-the-Water in South West England.

She likes nothing more than connecting and chatting with her readers and fellow romance writers. Rachel would love to hear from you!