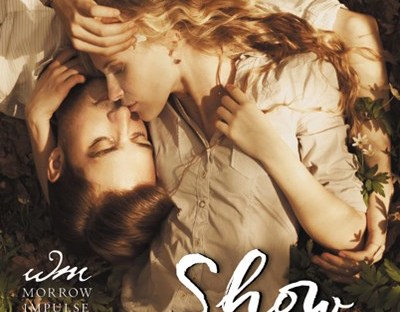 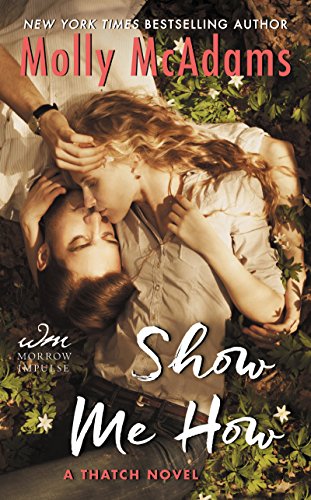 After her first love was ripped from her grasp four years earlier, Charlie Easton was sure she would never be able to trust anyone with the shattered pieces of her heart again. That is, until Deacon Carver forces himself into her life, and makes those pieces swirl in chaos. But Charlie doesn’t know how to let him in… until a stranger stumbles upon a notebook filled with her innermost secrets, and shows her how.

Deacon Carver is known for sleeping his way through the town of Thatch, as well as the surrounding cities-something he used to take pride in. But that persona has haunted Deacon ever since he decided to leave that life behind for the girl he wants more than anything: Charlie Easton.

But when another girl falls into Deacon’s life, allowing him to be himself without judgment for his past, will their conversations hinder his relationship with Charlie … even if he’s never seen her? 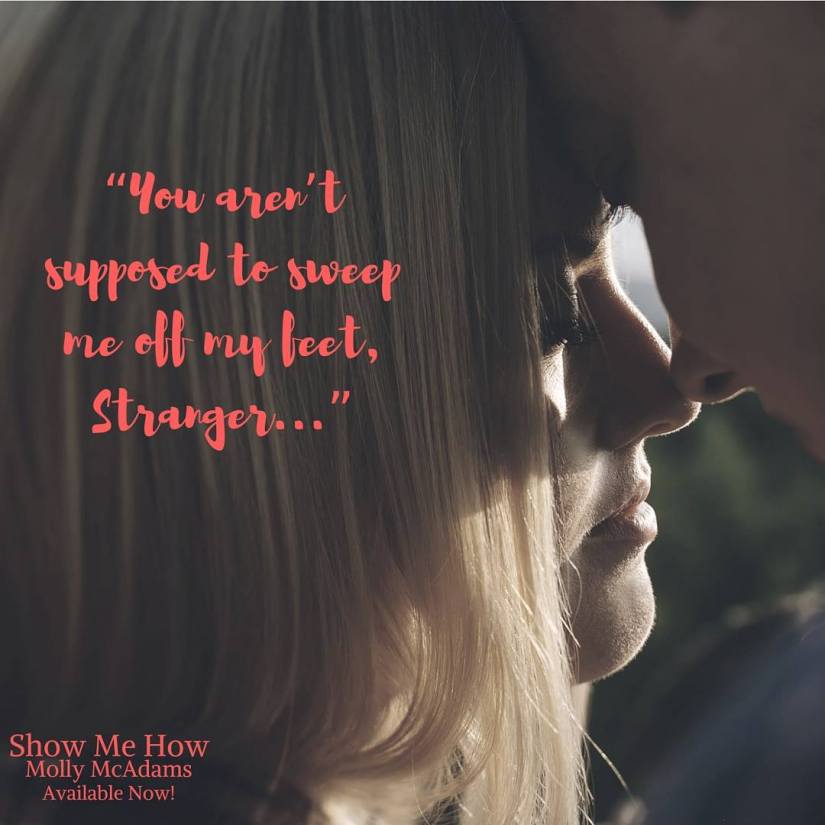 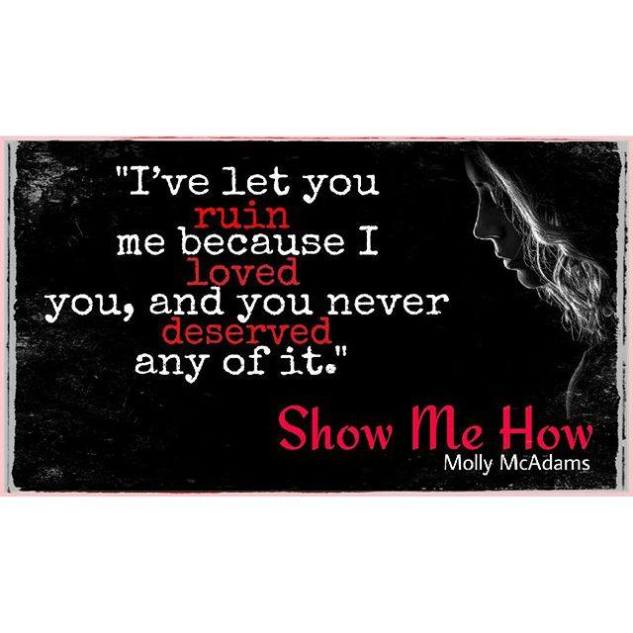 Molly McAdams grew up in California but now lives in the oh-so-amazing state of Texas with her husband, daughter, and fur babies. Her hobbies include hiking, snowboarding, traveling and long walks on the beach … which roughly translates to being a homebody with her hubby and dishing out movie quotes.

*I received an ARC from the publisher in exchange for an honest review*
I love Molly McAdams writing and she never ceases to amaze me with her stories. They pull you in from the first word and take you on an emotional adventure til the last word of the epilogue. In Show Me How, that was no exception to her ability to immerse you in the story of Charlie and Deacon.
In the third installment of the Thatch series, we get Charlies story. Charlie is a single Mom, raising her 4 year old son Keith who is an amazing little boy with such character in him. Seeing the bond between these two throughout the story was so heartwarming to read. Charlie is picking up the pieces after loosing her son’s father unexpectedly four years ago, and the last thing on her mind is a relationship. Especially one with the town man-whore, Deacon Carver. As things begin to develop, the town playboy beings to see things in a new light with Charlie and Keith. But behind closed doors no one, especially all of his family and friends, trust him to do right by her and try to shy him away from pursuing anything with the brokenhearted Charlie.
Charlie is a well written charcter full of depth and hurt and lots of love to give. She is a song writer and reader and when her journal is picked up by an unexpected Stranger and left behind with a note, she begins a sort of pen-pal relationship that she never could have saw where it was going either. With two potential relationships she must choose between which one would be a safe bet, and what her heart truly desires.
Through the whole book I was brought to tears a few times at the words exchanged between her and her mystery pen-pal, as well as things said by Keith and to him. The emotions put into the words Molly puts down on paper are always unexpected and touching on so many levels. This book was a very good look into what the other characters are up to in the Thatch series. We get to catch up with Grey, Harlow, Jagger and all the others from the first two books. It’s always fun getting glimpses of old characters beyond their books prologue. Great job Molly and I can’t wait to see what’s next!